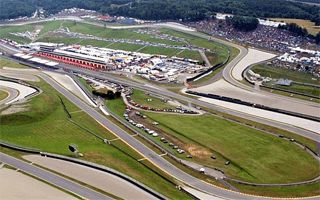 One of the longest running events in the Formula One world is the Italian Grand Prix, along with the British Grand Prix, Monaco Grand Prix, and the Belgian Grand Prix, having been one of the inaugural F1 championship races in 1950. You probably want to know more about the Italian Grand Prix 2022, so let’s have a look at the track. Let’s see what you need to know. The Autodromo Nazionale Monza circuit is an iconic name and has only missed the Formula 1 Grand Prix of Italy once since 1950 – in 1980. The race track is located near the city of Monza, north-west of Milan, in Italy. It was established in 1922 and it’s the world’s 3rd motor racing circuit after those of Indianapolis and Brooklands. The Formula 1 Circuit Italy is located in the Royal Villa of Monza park and boasts a 3.600-mile Grand Prix track (5793 kilometres). 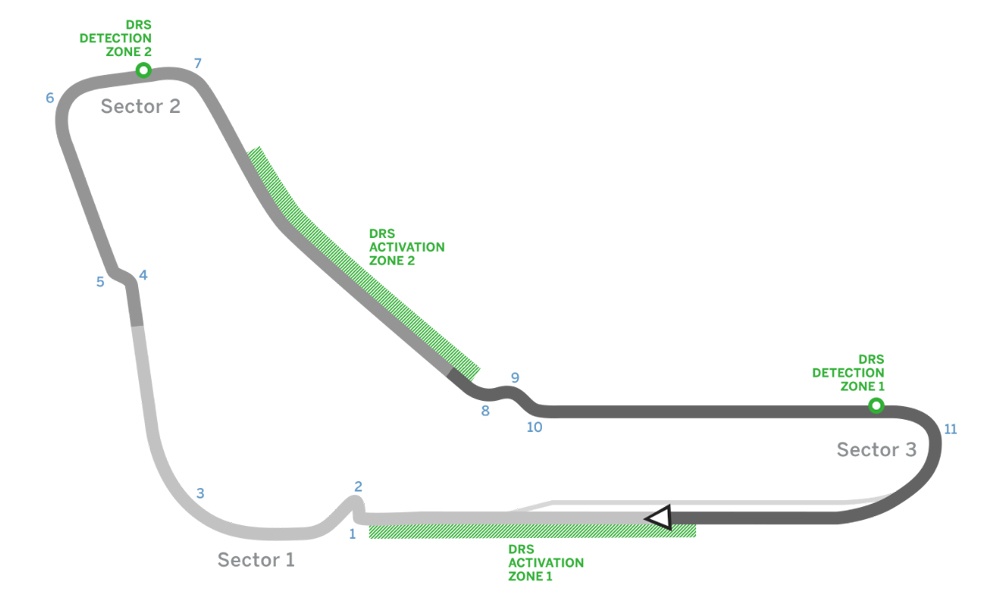 Characteristics of the circuit
Photo gallery 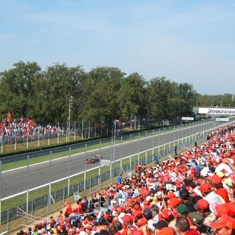 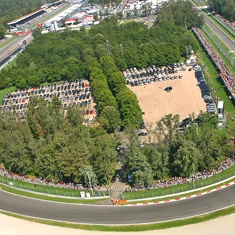 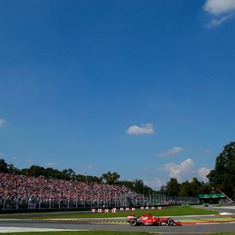 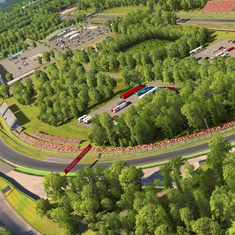 Knowing the exact challenges the F1 drivers will face during a Grand Prix is critical. Major features of the main track include the Curva di Lesmo, Curva Parabolica, Curva Grande, and the Variante Ascari. Curva Grande is a high-speed area taken flat out by F1 drivers. The Formula 1 Italy 2021 main event will take place on this iconic track located north-west of Milan.

Drivers are usually on full throttle for most of the lap since the fast corners and long straights allow that. Cars are capable of 340 kilometres per hour (in 2012, with V8 engines). The Monza circuit is mostly flat, yet there is some gradual gradient from the 2nd Lesmos to the Variante Ascari. One important thing bettors should note is that the grip is extremely low due to a low aerodynamic profile needed - and this leads to low downforce.

Understeer is a very serious issue and the oversteer is present in the 2nd sector, requiring drivers to use a distinctive opposite lock technique. The Monza circuit can only be conquered by those drivers with maximum power or at least aerodynamic efficiency.

The circuit also hosts the 1000km Monza, an endurance event which is part of the Le Mans Series and World Sports Car Championship. It also hosted the incredibly unique Race of Two Worlds event, where cars from the US Auto Club National Championship and Formula 1 raced against each other. Monza also hosted motorcycle events and the spectacular Superbike World Championship.

Since the track boasts tight chicanes and extremely long straights, most manufacturers focus on traction and great braking stability. The circuit is hard on gearboxes, and the engines go at full throttle for almost 82% of the lap. It's extremely known that Fernando Alonso couldn't finish the race in 2006 due to an engine failure.

Remember: great traction is imperative for a fast lap at Monza.